Banco Comercial Angolano is a private equity bank, owned by national shareholders, based in Luanda. It was created on March 1997.

BCA started its activity with just one branch. In August 2004, three more branches were opened and another one in March 2006.
In 2005 BCA won the "Euromarket Award". 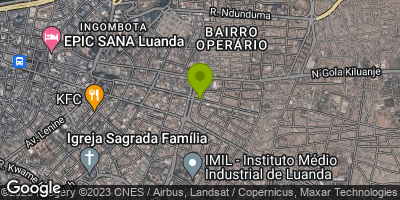